When you think of where anti-gun politicians reside you usually think of places like New York City, San Francisco, Chicago, or Seattle.

But do you ever think of Pocatello as a place where gun grabbing politicians are living, and Representing Idahoans at the capitol?

Rep. Elaine Smith (Democrat – Dist. 29) has a long track record of voting against the most pro-gun legislation the state has ever seen, and she’s from Pocatello.

We need your help to expose her record — more on that in a moment!

This election cycle has been unprecedented.

Gun grabbers are pushing more gun control ads than they ever have before.

Billionaire gun grabber Michael Bloomberg is dropping over 20 million dollars to push gun control across the country in an effort to flip the U.S. Senate to the Democrats.

Other wealthy gun grabbers are dropping millions into Washington state to pass the most unconstitutional gun control initiative in this country’s history.

Even Idaho has seen an uptick in anti-gun rhetoric.

She doesn’t think the AR-15 has a place in Idaho.

These stances aren’t usually taken by statewide candidates in Idaho.

They never talk about gun control positions they hold.

Primarily they do this because coming out for gun control in Idaho is usually the end of your political career.

Once elected and safely in office, they do nothing to support the 2nd Amendment and often vote against it!

Rep. Elaine Smith is one of those Representatives. 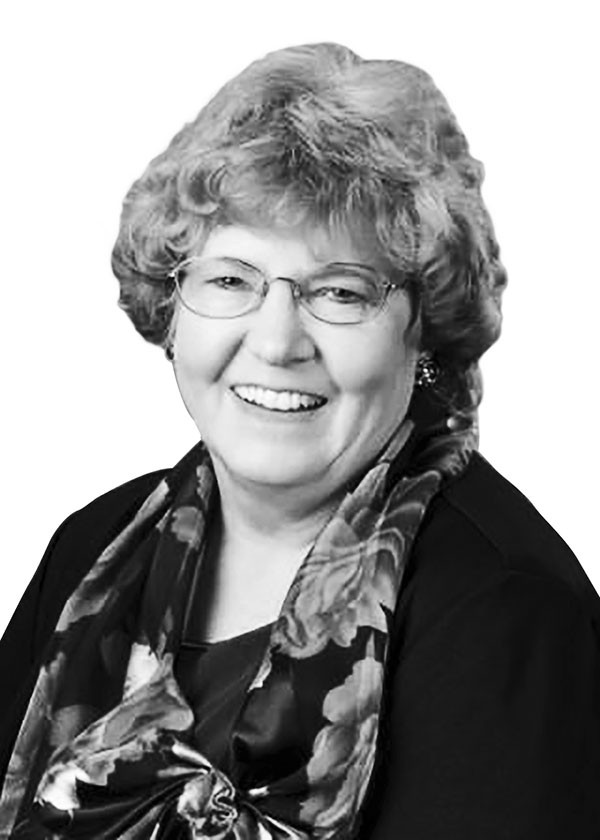 For years now she has claimed to be for the 2nd Amendment, but her votes do not show that she cares about what gun owners want.

What has she voted against?

You see, there isn’t a major pro-gun bill Elaine Smith won’t vote against.

Additionally, Rep. Smith has refused to answer our simple pro-gun survey. What other gun grabbing positions does she have that she doesn’t want to disclose?

Is that what Pocatello’s gun owners have come to expect from their elected officials?

That’s why I hope you’ll help me educate the voters in Pocatello on exactly what Elaine Smith has been doing to their gun rights for years now.

What can you do to help?

If that’s simply too much, then please consider a smaller donation of $50 or even just $25 right away. Each donation helps us expose the gun grabbers in Idaho no matter who they are.

>>> Second, make sure to forward this email to as many of your family and friends as possible, especially those living in Pocatello.

>>> Finally, be sure to follow us on Facebook for the latest news and information regarding the battle to protect the 2nd Amendment in Idaho.

The mid-term elections are right around the corner and Bloomberg, Moms Demand Action, and other gun grabbers assume you aren’t going to fight back.

Will you sit idly by or will you fight back?

We’ll find out soon as November 6th closes in quickly!

Stand and Fight and Win a Ruger 1911 with Custom ISAA Grips!