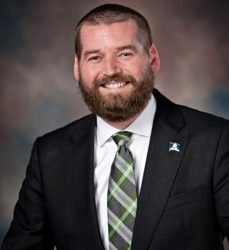 I can’t believe what I saw last night. A pro-2nd Amendment City Councilman was ambushed at the City Council meeting by his own Mayor and another City Council member. You see, Councilman Ryan Johnson took a stand a few weeks ago. He wanted to overturn the city bus system’s ban on firearms which was in violation of state law. He attempted to get a meeting setup to discuss the issue 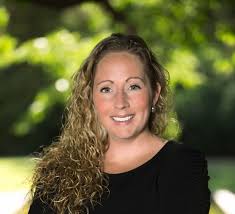 The Idaho Second Amendment Alliance has been working with Councilman Ryan Johnson of Lewiston to remove the illegal ban of firearms on their city buses. Councilman Johnson has been going back and forth with the city attorney who is attempting to do everything she can to keep the ban in place. She is deliberately trying to skirt Idaho law!   You can read one of her emails below and how