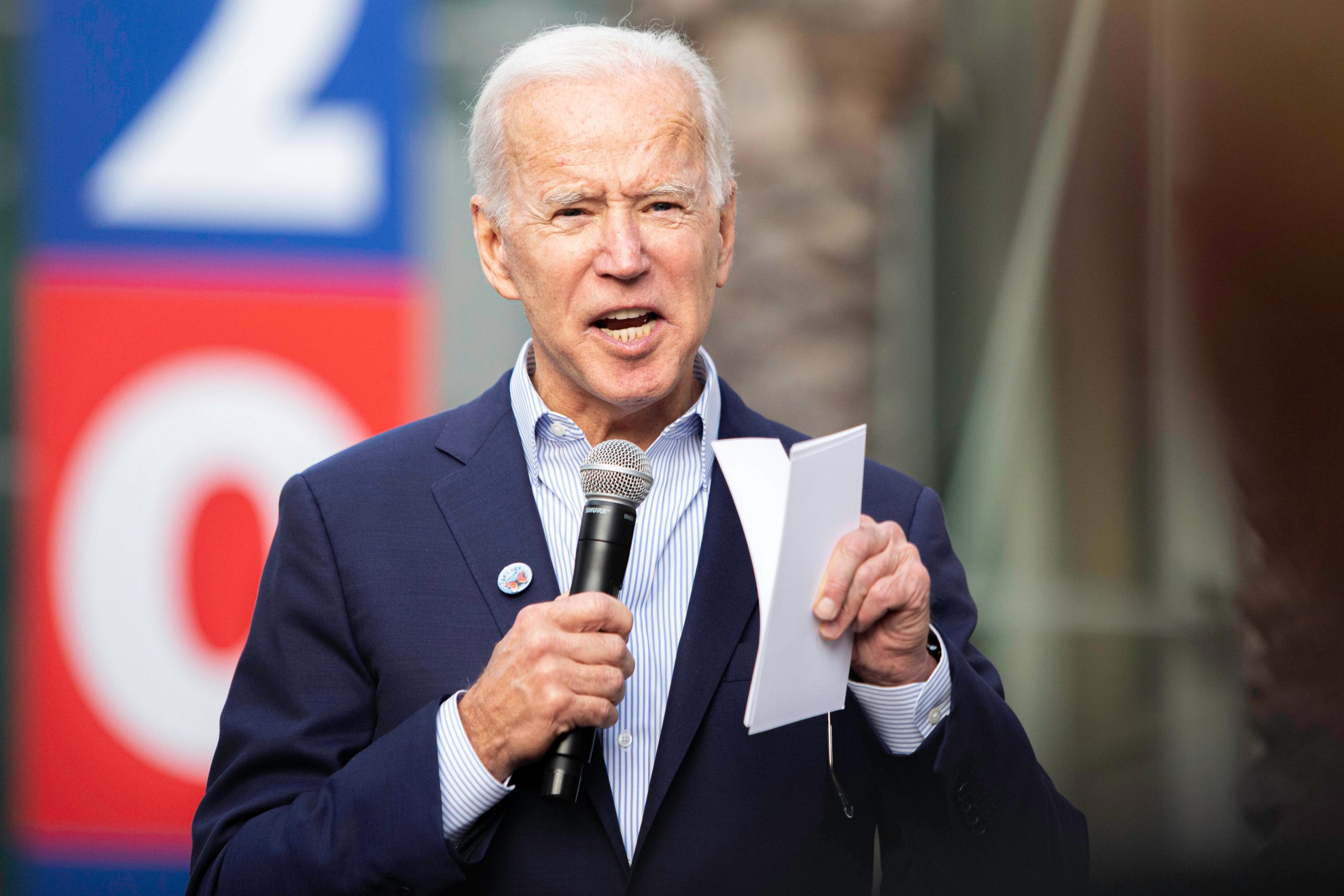 Weary from trying their best to destroy this great country for the last nine months, the Congress is on recess at the moment, but they are set to go back into session in less than two weeks!

Nancy Pelosi and Chuck Schumer use these recesses to select their legislative priorities for the rest of the year, and to begin browbeating their colleagues into backing their freedom-hating socialist agenda.

That’s why it is nothing short of a RED ALERT to see Pelosi assigning H.R. 4953 to the powerful House Ways and Means Committee, her ‘go-to’ committee to advance controversial legislation when the legislative clock is ticking.

Understand that many controversial bills are filed just to make a statement in the state legislature, and in Congress. These bills are never assigned to a committee.

When a bill is assigned to a committee, that means that leadership (in this case, Nancy Pelosi) agrees with the bill and is taking the steps necessary to cram it into law! That’s why you must take action NOW!

The implications of H.R. 4953 are simply staggering. This legislation would reclassify ALL semi-automatic rifles that use detachable magazines as being under the authority of the National Firearms Act (NFA.)

That means that buying a Ruger 10/22, any AR-15 variant, or a mag fed 12 gauge self-defense shotgun would require that you go through the same tyrannical process that we currently have to go through to purchase a suppressor or a short barrel rifle!

Naturally, the freedom-hating ghouls that stalk the halls of Congress are going to make it a felony if we violate this piece of trash legislation, meaning we’d be facing decades in prison for owning ‘unregistered’ Ruger 10/22 rifles.

This legislation is nothing less than abject tyranny! Help us stop it; sign your petition immediately!

Once they have registered virtually every rifle in America, they will immediately move to confiscate them the first time a rifle is used in a crime. They are not even hiding this anymore.

This is no longer a drill. This isn’t just a fringe member of Congress who files a bill to please a major donor. This legislation has the support of the Speaker of the House and she’s just assigned it to her pet committee!

As we’ve said before, compromised gun rights organizations like the NRA would readily agree to this legislation behind closed doors, if Pelosi would lower the registration fee from $200 per gun to $100, or for a carve out for existing firearms.

And there are always some gun owners out there (Fudds) who will tell you to relax and say, ‘You don’t need an AR-15 or a 30-round magazine to go deer hunting. If you’ve got nothing to hide, then registering them isn’t that big a deal.’

It’s poisonous cowards like this — who never fought all of the previous attacks on our gun rights — that have emboldened Pelosi to go for the kill shot now. That’s why we need to speak up now, to make sure our Congressional leaders know that these losers don’t speak for us.

Our Founding Fathers knew what you and I know: that our right to keep and bear arms comes from God and is codified in the Constitution. So whether you’re buying a squirt gun or a machine gun, we shouldn’t have to give a reason to anyone!

If you agree, sign your petition against this tyrannical garbage legislation right away.

And then I hope you will consider a generous donation to help the Idaho Second Amendment Alliance keep fighting for you against this legislation and the rest of the gun control onslaught in D.C. and Boise.

Between these fights and our fight to expand Stand-Your-Ground we need your help right now.

The threats to our gun rights are growing by leaps and bounds; H.R. 4953 is just the latest example.

If America loses these freedoms now, on our watch, we will never get them back!

P.S. Nancy Pelosi jut assigned H.R. 4953, a tyrannical new bill that would make EVERY rifle that uses detachable magazines subject to the National Firearms Act, to the powerful House Ways and Means Committee.

This means that Pelosi fully supports this sweeping legislation!

This bill has one goal: to register every gun owner in America and set the stage for gun confiscation while these freedom hating nut jobs run the White House and the Congress! Sign your petition against it NOW!

Then make an immediate donation to the Idaho Second Amendment Alliance, so we can continue fighting against H.R. 4953 and the rest of the gun control bills coming out of Washington, D.C.!